Is The End Of Homeopathy Near?

The short answer is "no."

Over the past couple of years the US Food and Drug Administration has been reviewing the regulations governing homeopathic medicines. Mostly they have been trying to get at the issue of new medicines marketed over-the-counter for consumers.

In general I have been supportive of these regulations, since there is evidence that homeopathic remedies, used improperly, can cause harm. It's like I tell my students:

Well, "kill" might be an overstatement. I've never seen a remedy kill anyone! But I have seen some harms, such as when people repeatedly take high potency remedies that were not carefully prescribed. Dr. Hahnemann himself wrote in the Organon of Medicine that strong remedies in high potency leave their mark on a patient. I have referred earlier to an FDA recall of Zicam because of such problems.

Lately, I've been getting a lot of hysterical email blasts from various homeopathic advocacy groups, and a few emails from patients who are alarmed by these reports, which claim the FDA is trying to gain the authority to recall homeopathic single remedies, which are used in classical homeopathy for complex, constitutional cases, acute problems, and other maladies.

This is not true. For support I'll share this very well written report from the American Association of Homeopathic Pharmacists, here in its entirety in the link. But I'll direct the reader's attention to the crux of the report, as I see it:

"AAHP also believes that the greatest existential threat to the industry today is not FDA but rather manufacturers and distributors marketing products not in compliance with current Good Manufacturing Practices [emphasis mine]."

People who access "natural medicine" are often unaware that the manufacturers of such products still live and work in a capitalist world where the object is to make money. It may be many believe they're also doing good...but, they still have to make payroll! I've talked here many times about Big Pharma and how allopathic drug makers are often corrupt, greedy, and frequently develop drugs that are expensive yet have marginal effectiveness. One must not assume that because a product is herbal or nutritional and outside of the pharmaceutical regulation system, it's "okay." In fact it is because these products are lightly regulated that nefarious intentions can lead to economic opportunism. 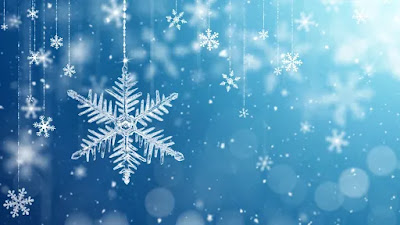